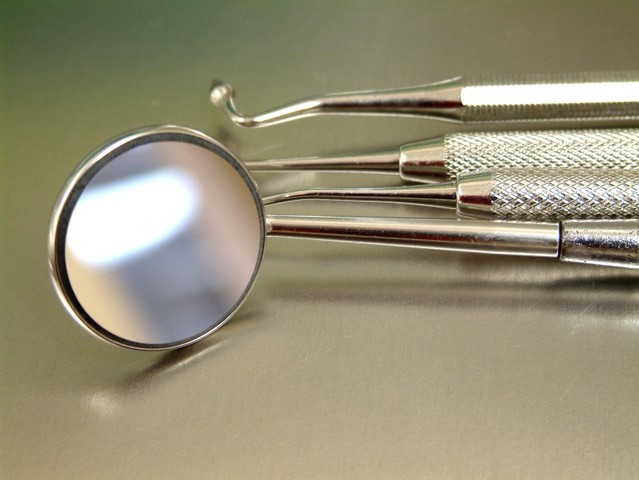 Associates generally practise as self-employed, and have done so for decades. The benefits to the Associate are an ability to claim more expenses against tax, and a lower exposure to National Insurance, as well as receiving your earnings gross of tax, and paying the tax some time later. However the biggest benefit is that there is less cost to the practice Principal than if you were employed, meaning that for the same cost to the practice, there is more left after the deductions for you to take home net.

The self-employed status has been examined in the past from time to time, but up until now has been reasonably secure. The last serious review was in 2016, which mostly involved Associates working for one or other of the main corporates. This was semi-settled, based on the Associate practising under a DPA- or BDA-type contract. Where these agreements were in place and the terms followed, self-employment was implied.

HMRC have now made their very recent announcement setting out that the self-employed status is no longer guaranteed on this basis.

They propose that Associates should perform a ‘CEST’ test (Check Employment Status for Tax) under the employment status manual (ESM) rules. This test should be done in the same way as other persons whose employment status is questioned, such as computer programmers, construction workers and a host of other vocations and trades. The dental industry is no longer given any special treatment.

We at Minford do not think that Associates should be so classed. But it doesn’t matter what we think. We are in the position that from 6 April 2023, we must prove it.

There are certain attributes or features which give evidence that a person is self-employed rather that an employee. Much of this has to do with the control or direction of their job. As a dentist, it is you who makes the clinical decisions for your patients, not the practice.

It is you who decides what you earn, by being able to choose when to come to work – if you take holiday, you are not earning. If you work a late evening, you earn more. If you want to use loupes or particular hand pieces, you should not be constrained by the practice – you buy them and use them.

These "badges of self- employment" are weighed up by HMRC as evidence when a person is being examined for their employment status.

Another question asked by HMRC – who do the patients see as their dentist? The practice? Or you? Let the patient see YOU, even if it just the wearing of your name on your tunic.

Another important area of evidence is the right to substitute someone else into your job temporarily. You have the responsibility to the practice (and your patients) that the person is adequately qualified, but you should be able to drop someone in of your choosing, locum tenens.

This may happen during illness or maternity, but the right should exist on a wider scale. It strengthens the evidence if this right is actually real – we do know of occasions when a dentist covers for a friend over a few days holiday – evidence of a real substitution.

Good news: we have run a number of example Associate situations, based on real life, and almost all come out easily as passing the CEST test as self-employed. (This can be found in the you.gov website, by the way.) We believe that Associates have sufficient “badges of self-employment” to continue with this status.

What we must now do is secure this status without question for the industry, as of course this affects practices too. With the recent increase in national insurance, having these extra costs that employment would bring would be very unwelcome. Practices should take their own defensive steps, too. So all the hot air circulating on social media is just that-- hot air, and people trying to create a fuss for their own purposes. There is no need to panic.

However we still need to continue to evidence the self-employed status. Those who know me will know that for some years I have been ranting on about not falling into the habit or trap of using phrases and normally associated with employment, such as ‘payslips’ or ‘working overtime’, or ‘my employer’, which unfortunately have become too common parlance in the corporates’ world. Instead, gather evidence of individuality and control over your time and work practices - and always, always, have a Contract for Services such as the one from the BDA which you can amend for your particular circumstances, as one self-employed Associate may have different work in a different way to their colleagues. It has been the systematic depersonalisation of what you do that has brought us to the situation first place. We must reverse it.

If you need help of many these aspects, or what evidence you should collate, whether a Principal or Associate,just get in touch on 01904 414471.